It's week 2 of Throwback Thursday. Take a walk down memory lane and play along! 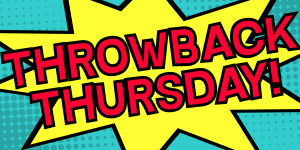 Photo Credit once again goes to Pinterest this week.

Last week I mentioned how TV dinners were a special treat when I was a kid. Well, back in those days fast food was a fairly new thing and something that was a special treat too. Who remembers when they looked like this?... 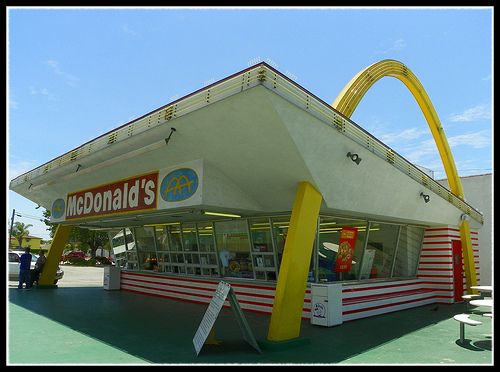 Yep, this was the whole "amazing" menu! 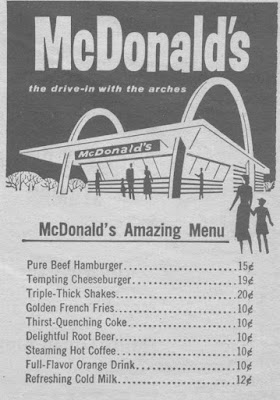 I read the history of McDonald's while putting this post together, It's actually pretty amazing, check it out! 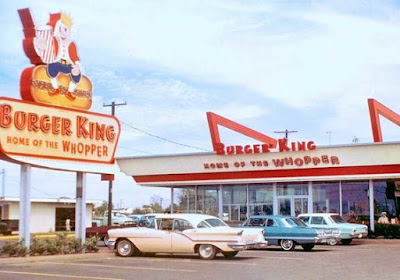 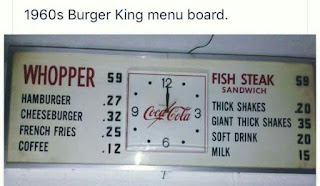 Check out the history of Burger King too. Burger King was inspired by the McDonald brothers, big surprise!

After reading the history of the others I had to check out the history of Royal Castle. I learned that they were based in Miami Florida and only spread to a few other states. As much as I remember it, it might be unheard of to most of you. They were founded in 1938 and pretty much put out of business after McDonald's and Burger King came along. Some of you may remember a similar restaurant called White Castle, I don't believe they were ever in Florida where I grew up. 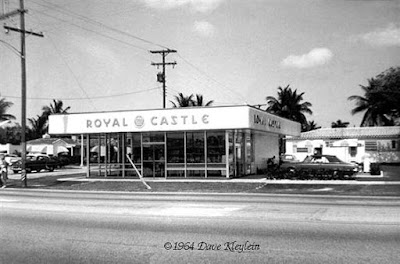 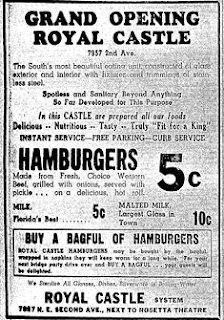 Who remembers the big spinning bucket?! 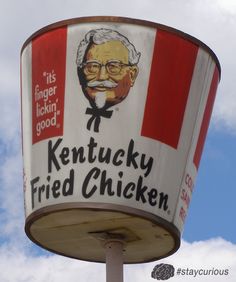 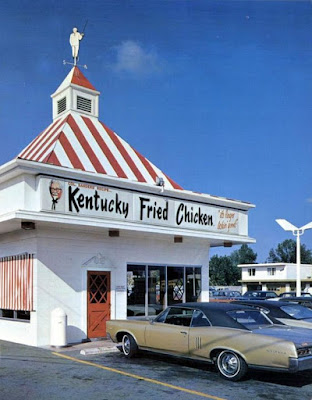 The Kentucky Fried Chicken history is another really interesting read. The first franchise opened in 1952. By 1963 they were the largest fast food chain in the United States. The name officially changed to what we now know as KFC in 1991.

A&W was the coolest back then! 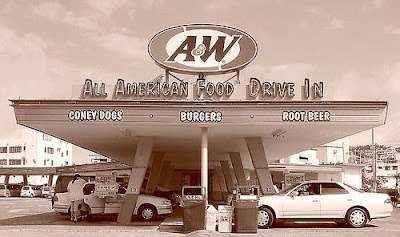 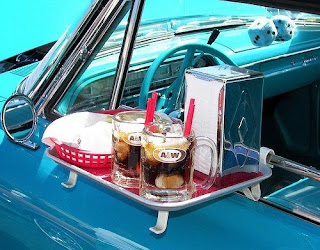 The oldest one yet, First one opened in 1919, now over 100 years old and still going! The history of A&W is another great read.


I never though starting Throwback Thursday would give me history lessons but it has definitely taken that turn, and it's all so interesting!

That's a wrap for this week's Throwback Thursday. I hope you'll join in the fun :)